Sahara Knite sees Dylan Brown in the Fake Hostel, but he tells her she can’t stay in his room since that bunk is taken by Franco Roccaforte. Inquiring where the man is, Sahara Knite sees him in the shower and gets an eyeful of his big black cock!

Turned on, Sahara invites Dylan into her room later. Dylan checks her out from the hall and sees her perky tits, but suddenly, the Landlord’s Wife is behind him!

Dylan goes into Sahara’s room and she sucks his dick, then he eats her pussy while the Landlord’s wife fucks Franco, then the lads swap ladies and stretch them out! 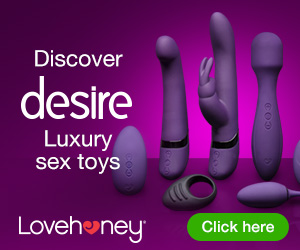